When we moved to Tucson we lived in Giffords’ district. Only a few miles from the shopping center where she was shot. In fact we’d been by that Safeway many times. I can’t recall if I’d ever been in that store but I have been in that parking lot. Had we still lived in the district, I might have considered going to that event. We now live in Grijalva’s district who I thought would be a more likely target than Giffords. My thoughts are with the those affected by this terrible tragedy.

I do have a new hero. Sheriff Dupnik. He pointed out that the toxic political environment contributed to this event. I’d also like to add being able to buy 30 round magazines made the shooting a lot deadlier. If the assault weapons ban had been renewed, it would not have prevented the tragedy, the shooter may have chosen a larger caliber handgun. Who knows, but I think it would have been less deadly.

I’m not asking or telling conservatives/libertarians to shut up. Neither is Dupnik. We just want them to stop their eliminationist rhetoric treating their fellow Americans as enemies. We can still have heated debates, call each other names, nor do we have to be civil. As he said free speech is not without consequence. And he’s received a lot of heat for his free speech.

Jon Stewart in his opening monologue last night said, "You know, it would be really nice if the ramblings of crazy people didn’t in any way resemble how we actually talk to each other on TV. Let’s at least make troubled individuals easier to spot."

We cannot make the world 100% safe, but we can make our world more resilient, more able to handle the slings and arrows of outrageous that come our way.
It’s become clear that Loughner was the classic lone wolf type. To what extent the current climate affected him, I don’t know. I saw his YouTube channel and read his rantings. His reading list covers all the bases to confirm anyone’s bias about his political leanings. Though it was very clear he was very anti-government. Almost Unabomber-ish. I might even classify him of the sovereign citizen bent. The one video that disturbed me the most was of him obscured setting an American flag on fire. The soundtrack was a heavy metal song. The lyrics still haunt me. Repeated over and over and over.  "Let the bodies hit the floor. Let the bodies hit the floor. Let the bodies hit the floor."

I really like Flickr but they don’t allow you to create more than three albums unless you pay extra for it. So that’s the reason I haven’t uploaded any new photos to it. I found this really cool WordPress plugin called NextGen. I’ve installed it on my blog and I’ve uploaded two galleries. They need to be tagged and descriptions added to them, but you can check them out here:
Photos.

Here are two more pictures from my visit to The Desert Museum.

We are in Tucson until Tuesday. I’ve posted a few more pictures of the house, a few pics from the Tucson Celtic Festival, and a few more critters. You can click on any image to see a larger version of them. The largest images are at the bottom.

This will not be our permanent home. We will be renting until we can find a location that we really like. It’ll give us time to be thorough. Tucson is a great buyer’s market, but terrible for the sellers. More people in Arizona are upside down on their mortgages than just about any other state.

We are very lucky to be able to stay here. You can click on any of the images for a larger version.

Critter and festival pics below the cut.

END_OF_DOCUMENT_TOKEN_TO_BE_REPLACED

Melissa and I are in Tucson. I’m job hunting and she’s preparing for her new job starting in January. Yesterday we went by the house we will be renting when we move here. This will give us ample opportunity to do a thorough house search after we get settled in.

I took some pictures of the house and here’s the front and the kitchen. I’ll post more later. Also there were lots o’ critter’s running about and I managed to get a few snaps of them. 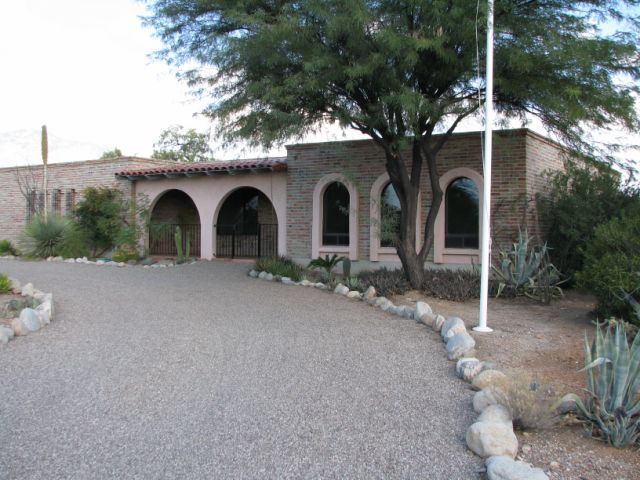 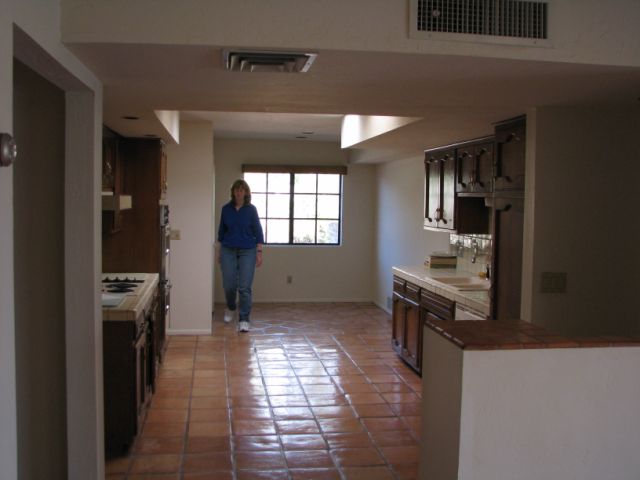 Mel is inspecting the kitchen. 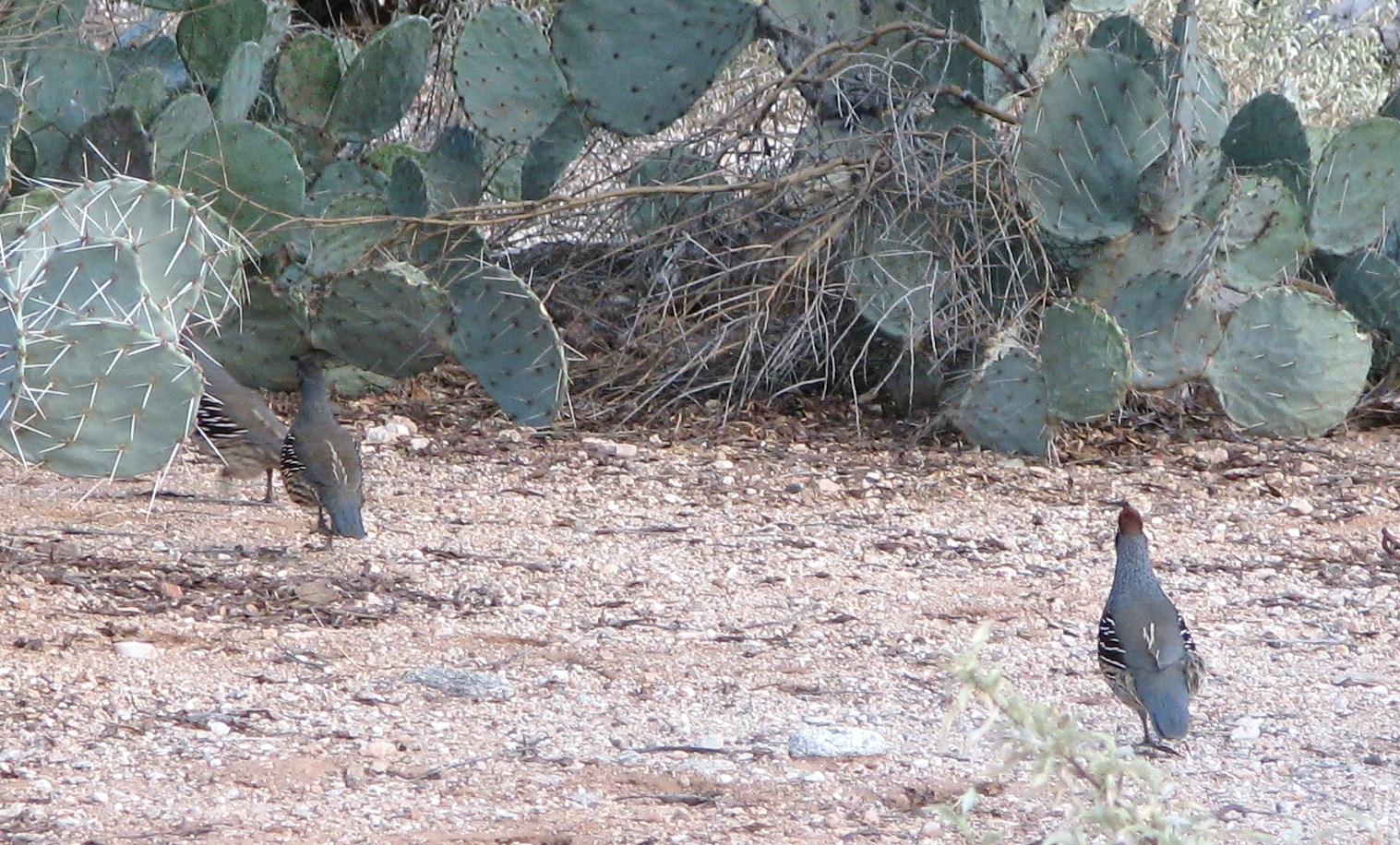 Gambel quail fleeing the photographer (me). Click on for larger version.