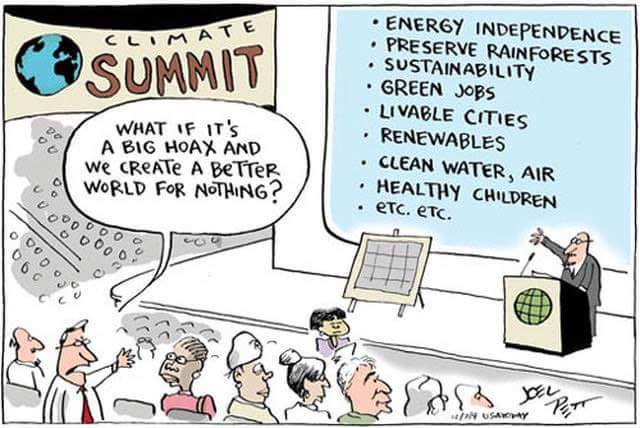 It’s the first day of the new year and I feel like I ought to post something. I don’t have much to say, but I think the featured image sums up how I feel about the new year and the last one.

I have successfully upgraded our home network. I went from an 802.11n to an 802.11ac wireless router. I turned the old wifi router into an wireless access point via powerline ethernet. It took me a while to find the instructions I needed to make a LAN-to-LAN network.

I no longer need the wireless extender. I have good coverage in the two rooms I thought I might need the extender for now from the new wifi router. In fact I really only need the new wireless access point in the room I put it in.

I will probably upgrade our cable internet speed though it is quite fast enough for even 4k streaming video, but I’m in no rush as I don’t have a 4k TV yet.

On Upgrading Our Home Network

Currently we have cable internet. I have a cable modem, a dual band wireless router, and a dual band wireless extender. The wifi router is showing its age. I’ve moved all three devices around the house in an attempt to get better coverage. We have about 15 wireless devices though not all in use at the same time and some take up very little bandwidth, but about six of them use the most bandwidth. Then we will occasionally have up to four visitors that could each have two devices (mobile phone and laptop).

So I’ve done some research on ways to improve our network. Why? The main reason is we live in a U or J shaped brick house. It was U-shaped but they added on a master bedroom making it more of a J. And the way it was added on we have interior brick walls. We remodeled our kitchen and dining room and I forgot that I could have had ethernet cables installed while the ceiling was torn up, but I didn’t do that. It would be expensive but the best option would be to hardwire the house with wireless access points. The second best option might be to use ethernet over power-line with wireless access points. The third best would be to install a mesh wifi network but they aren’t cheap either.

Our house has unused cable outlets because we’ve disconnected cable TV but not cable internet. It also has unused telephone lines as we’ve dropped the landline (Our DSL options suck, very slow). There might be a way to repurpose them with the right equipment. The second best option edging out power-line would be to run weatherproof ethernet cabling on the outside of the house that would be certainly cheaper than trying to run it in the house. This would be a security risk as someone could tap into the external cabling (unless all the traffic was encrypted), and eventually the weatherproofing would wear out.

I think the cheapest option would be to install power-line ethernet with wireless access points. At least until we can decide whether to do the proper thing or how much longer we live in this house, though we aren’t planning on moving for quite a while.

Note: This is not my video. It was recorded by a tourist in Mexico City during the 7.1M earthquake today. 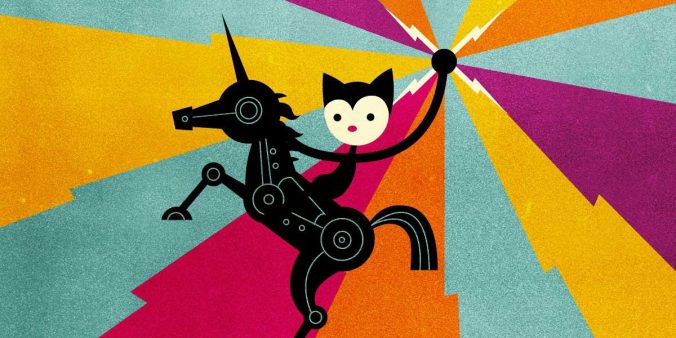 Stand up for Net Neutrality

July 12, 2017 / Christopher Merle / Comments Off on Stand up for Net Neutrality

July 12 is the day of action, read more over at EFF.org who is dedicated to fighting for your online rights. There is absolutely no reason to create a two tier system for the internet for the haves and have nots. Back in the late 1990’s a lot fiberoptic cable was laid in this country and to this day  most of it is not being used. The real problem is the last mile problem that is getting the high speed connection from the internet backbone into the home. Infrastructure is a shared resource we all benefit from.

Net Neutrality like the highway system lets you access the internet regardless of whether you have a in expensive PC, a mobile device, or a top of the line gaming system. As a freelancer my work is dependent on the internet, and small business it the main job creator not big business. If I had to pay more to access the internet and my clients too they would have less incentive and not participate fully in our vibrant economy which would no longer be vibrant without our active participation.

It is also vital for free speech and is as much a First Amendment issue. The internet is now without it’s dangers and predators, but we with net neutrality active and tech savvy citizens can spread the word easier to help protect their families and communities.