On my visit to the Titan Missile Museum

or How I learned how shockingly easy it was to destroy the world.

When my friend Sean brought his son down to Tucson for a visit recently, we went to The Desert Museum and The Titan Missile Museum. I’d never been to the missile museum before, so I was looking forward to seeing it. Within this one acre site sits an underground silo that once housed a nine-megaton warhead. I won’t quote how many X times more powerful it was than Hiroshima, because frankly that destructive capability is meaningless to me. It’s huge. Unimaginably huge.

This silo and disabled missile was used in Star Trek: First Contact, so some of the locations would be familiar to visitors. The Titan II missile was the most powerful weapon the US ever deployed. It was liquid fueled and the fuel could be held stable on board. Our tour guide described it as hypergolic which meant once the oxidizer and fuel came into contact, kaboom. The Titan II’s were active for 20 years. 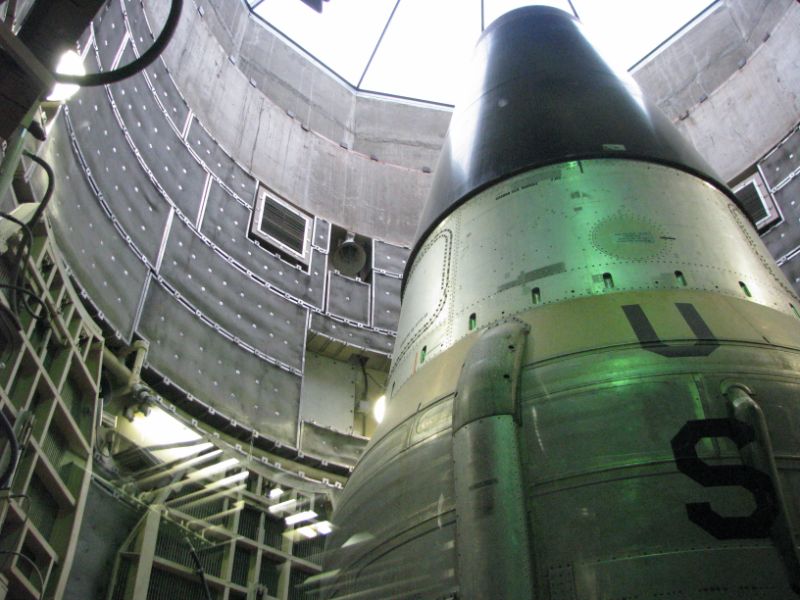 The tour guide shows you all the safe guard and multiply redundant communication systems. Once you are in the capsule you see how it takes two to launch a missile. Once the go code is received and confirmed. There are a lot of authentication procedures to follow. But once both operators turn their keys at the same time. That’s it. Within two minutes the missile is away and the crew’s job is done. There is no recall code. 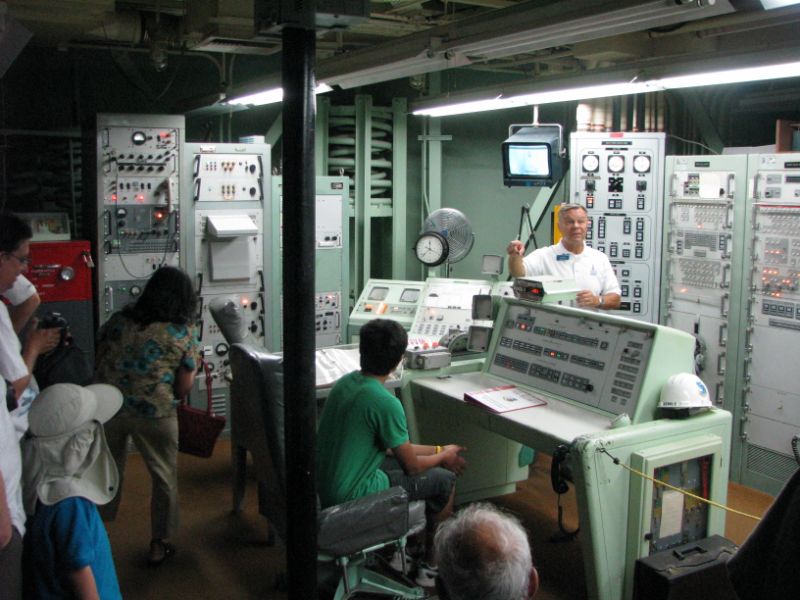 The missile base is a technological marvel with many complex parts all working together. But what it made possible was the ability to vaporize millions of people in less than half an hour.

Christopher Merle > General > On my visit to the Titan Missile Museum